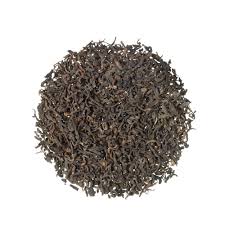 Roseland Organic Pu-erh tea or Pu’er tea is a variety of fermented dark tea produced in Yunnan province, China. Fermentation is a tea production style in which the tea leaves undergo microbial fermentation and oxidation after they are dried and rolled. This process is a Chinese specialty and produces tea known as Hei Cha, commonly translated as dark, or black tea.

Pu’er traditionally begins as a raw product known as “rough” Mao Cha and can be sold in this form or pressed into a number of shapes and sold as “raw” Sheng Cha. Both of these forms then undergo the complex process of gradual fermentation and maturation with time. 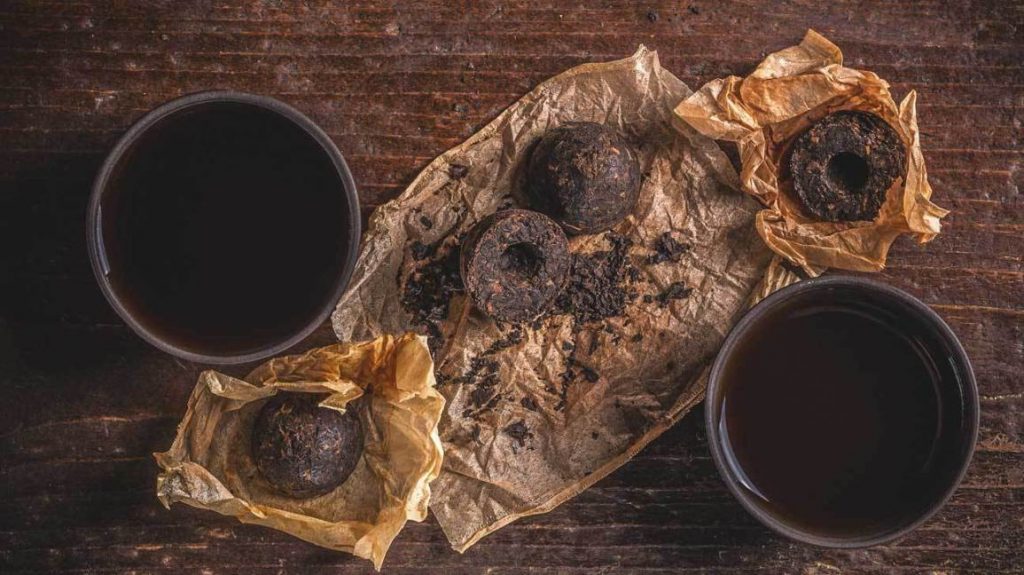