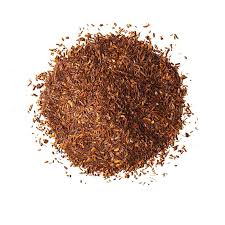 Organic Rooibos tea is a caffeine-free, herbal tea made from the leaves of the Aspalathus Linearis shrub, grown in the mountains of South Africa. and is the only place in the world where Rooibos and other varieties of indigenous fynbos (fine bush) grow wild. The seeds are planted in South Africa’s late summer months (February and March), but the crops aren’t ready for harvest until up to eighteen months later, at which point the branches are 30-40 cm above ground.

The leaves are then cut, bruised, aired and watered, before being left to dry and oxidize in low heaps. It is this oxidation that turns the leaves a beautiful rust-red, while for ‘green rooibos’, just like its green tea counterpart, this step is skipped and the leaves are instead dried immediately. 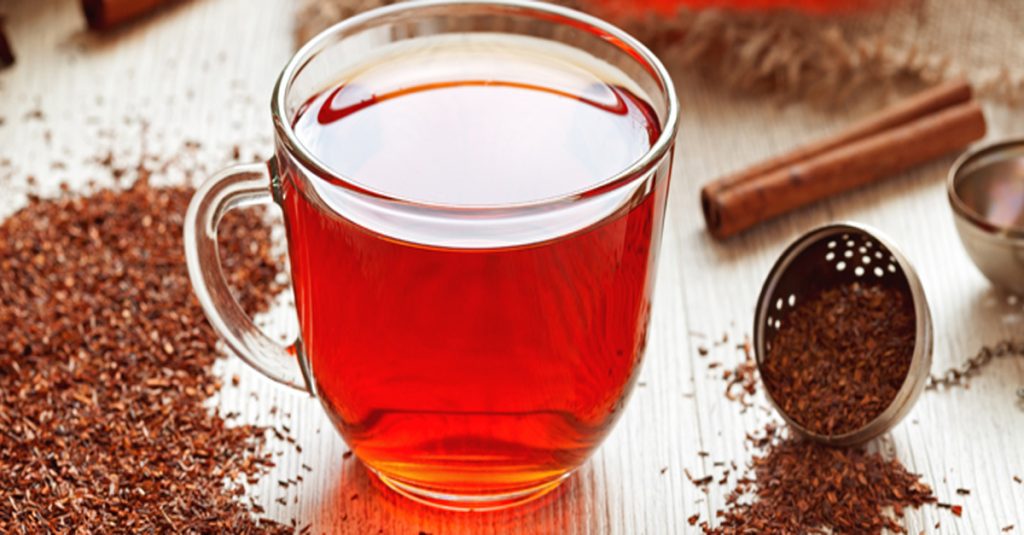